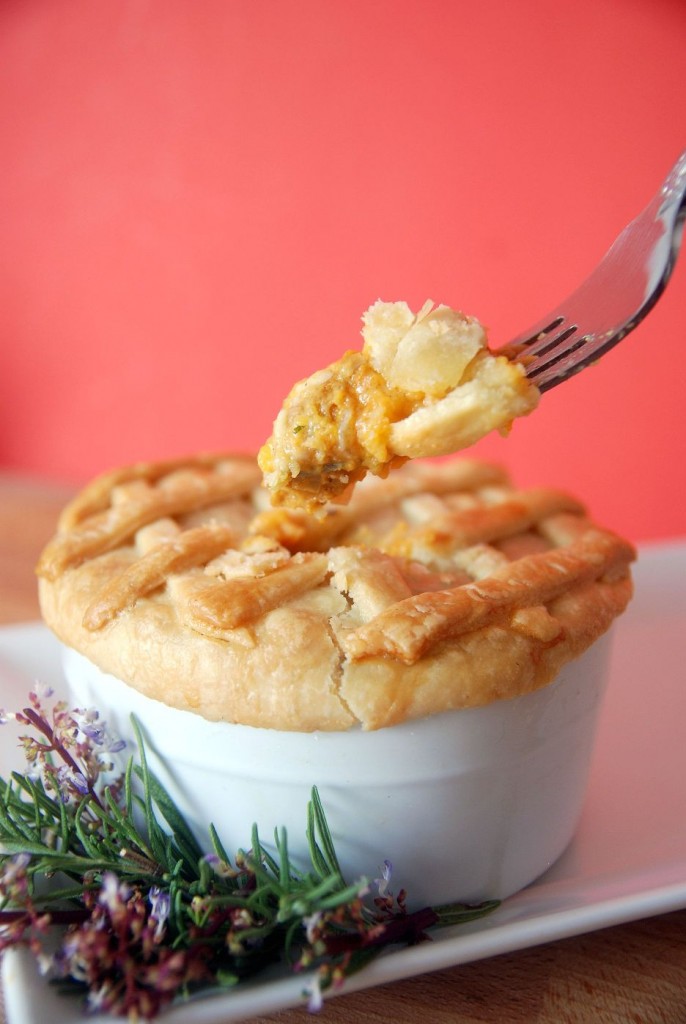 What would you think that was? Jorge and I thought that it must have been some sort of casserole like at Thanksgiving when we saw this on the buffet line on the cruise we just got back from. When we met back at the table we laughed because we had both gotten one and they were big enough for us to split. Then we laughed because on the menu the dish was called “Pumpkin and Cinnamons” and the steak they were serving that night was on the menu as a “Strip Lion”…just what you should eat on a cruise!

So we dug in and discovered that the Pumpkin and Cinnamons was definitely not what we were expecting. Actually it had all kinds of different squash and was savory, instead of the sweet we were expecting. And I LOVED it! Out of everything we ate on the cruise, this was my favorite…by far! Well except for the Molten Lava Cake…but that is in a totally different category!

So when we got home, I vowed to recreate it. After a whole lot of googleing I found the recipe online from Carnival….but most of the ingredients did not have actual quantities. And the cooking directions were vague. AND the recipe was to make 100 pot pies! So I winged it….and maybe it is my ego, but I thought it was some how actually a little better then the one on the cruise! It was delicious! I added some raisins which I really think added little bursts of flavor…and I changed a few other small things…and I think it was heavenly! But then, how can something loaded with tasty squash, fresh herbs, three different cheeses, and heavy cream not be amazing?? 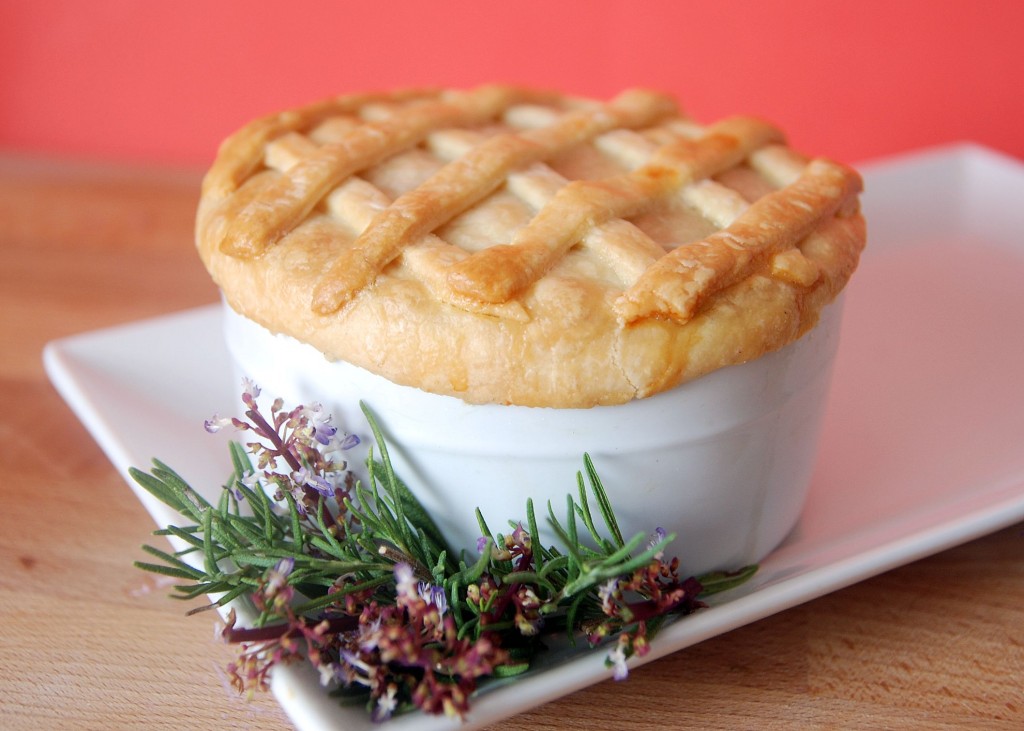 Recipe Note: I made this in 5 inch ramekins and it made 2 pot pies (with a little filling left over). But one of these pot pies was too much for one person. I would suggest using a little smaller ramekins and making 4 pot pies. 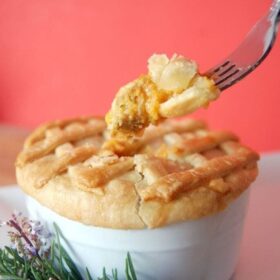 Adapted from: www.recipelink.com from Carnival