Pin It!
Save
SUBSCRIBE
Save Recipes Shop
Save Your Favorites!
The Novice Chef » Recipes » Breakfast Ideas » Pumpkin Cinnamon Rolls
Jump to Recipe 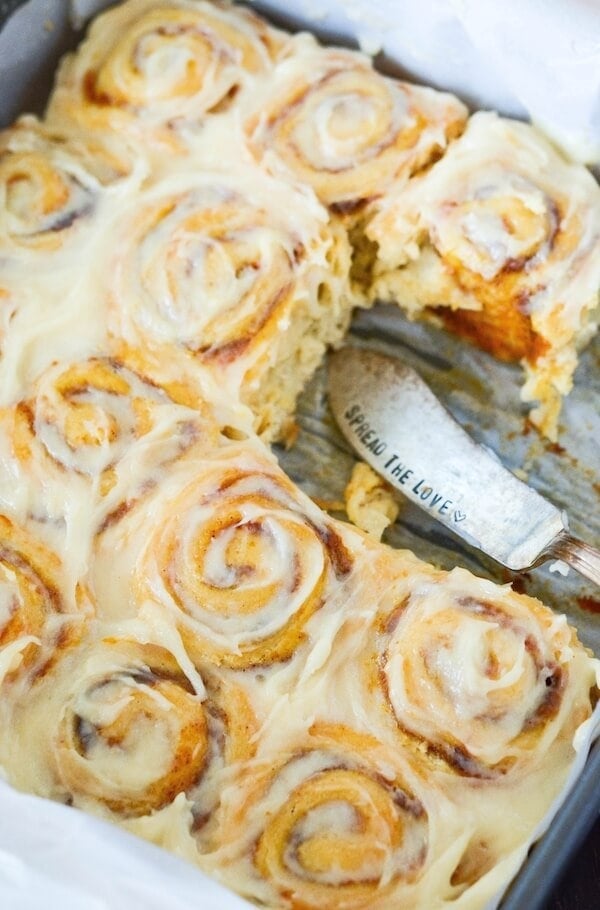 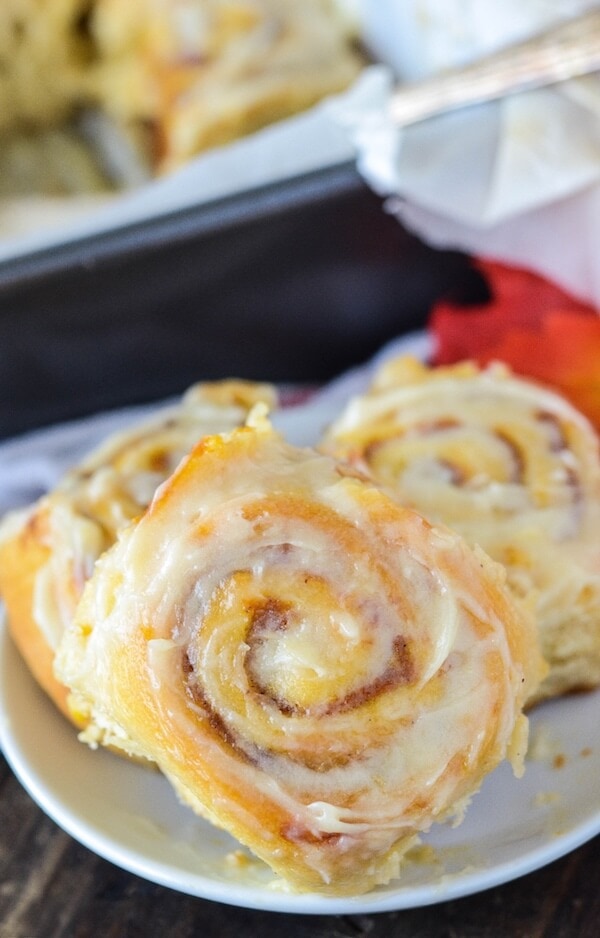 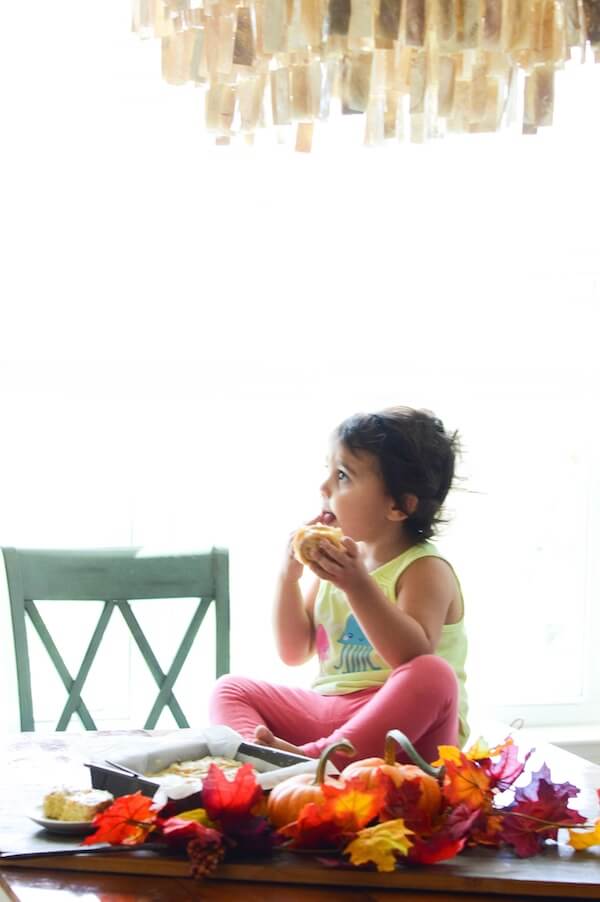 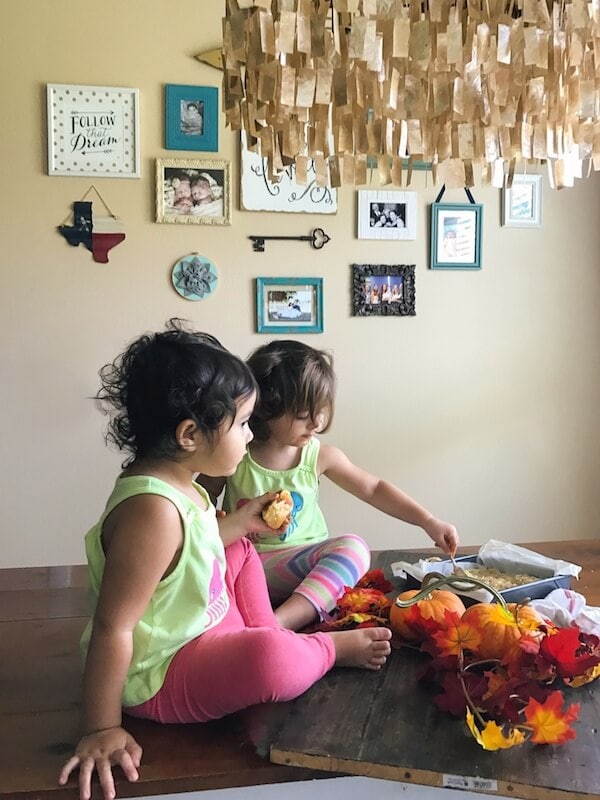 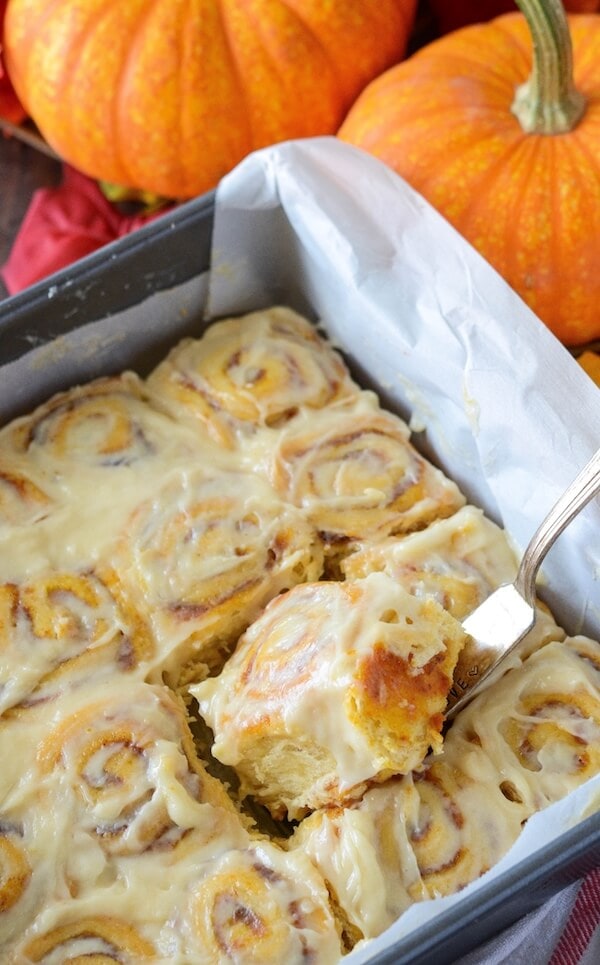